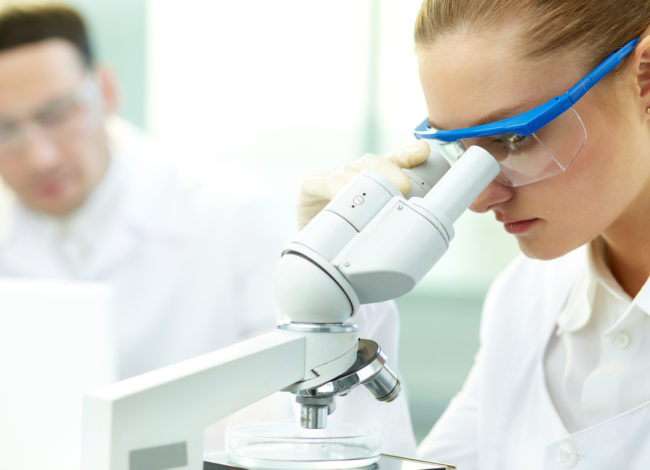 History in the making

Since the beginning of recorded history we have been trying to unravel the mysteries of human biology. We wonder what keeps our bodies ticking along as planned and why we eventually unravel from illness or old age. It is a constant defiance of mortality that drives our quest to find the secrets of life and death. Over the course of time we have seen new treatments unearthed, new medical technologies made available and new avenues of health explored. Yet our experience to date is far from exhaustive. The human body is such an intricate piece of machinery and it still has so many secrets yet to be unlocked.

Three decades ago, a new key was turned. A word – glyconutrients – hit the public psyche and a brand new field of health research was uncovered. Like any new idea, particularly in the hotly debated area of nutrition, it took a while to take hold. Take vitamins for example: it wasn’t until 1912 when Frederick Gowland Hopkins published his research into the artificial diets of common livestock that a missing link – now known to be vitamins – was discovered2, despite the fact that as early as 1753, naval physician James Lind had been lauding the virtues of vitamin-rich diets in the treatment of scurvy3. In the same token, glyconutrition had its early detractors who were happy to dismiss this new health breakthrough.

It took many more years of study undertaken by pre-eminent scientists to add validation to the field. In a large boon for glyconutrition, 2001 saw the first annual Jenner Glycobiology and Medicine Symposium. This yearly conference presents the latest findings in the field and brings together a multidisciplinary collection of scientists and clinicians whose hard work and dedication keep glycobiology at the forefront of medical research. The symposium is now in its 11th year and will be held in Paris in April4.

2001 also saw the formation of the Consortium for Functional Glycomics. Beginning with 40 researchers in California devoting their expertise to exploring glycobiology and its applications in health and wellness, it quickly expanded to the rest of the United States, Canada and many parts of Europe including Sweden and Germany5. In an article published in 2004, participants in the Consortium remarked on the promising increase in citations regarding glycobiology – from 10,000 per year in the 90s to over 60,000 at the time of publication – and it has only grown exponentially from there6.

What we now know While the field itself is incredibly complex and scientists have only just begun to scratch the surface, what they can agree on is that glycans aid cellular communication – often by working together with protein receptors to set off chains of cellular signals – in such complex processes as immuno-responses and tissue development7. Sugar has long been reviled in our diets but modern studies are now starting to see merit in the reintroduction of saccharides in our systems. The question is which saccharides are important and where to source them.

There are over 200 sugar saccharides that occur in nature. Eight of those saccharides are important in the functioning of the human body. While some – such as glucose – are easy to find and in fact are consumed in too high a quantity, others are severely lacking in the modern western diet. One, mannose, is virtually nonexistent in our daily food choices and yet is so important in cell-to-cell communication, particularly in regards to the immune system. Here’s where Mannatech comes in. In the early 90s, Dr Bill McAnalley was investigating the active ingredient in aloe vera that gave it its soothing properties. It took him years to isolate and stabilise the compound but his tenacity ultimately paid off. The compound, which he named acemannan, was a potent mannose polymer. When entrepreneur Sam Caster heard of Dr Bill’s discovery, he knew that this was something that had to be made available to the masses. He launched Mannatech, a research, development and distribution company based in Texas and a reliable source of acemannan-based products9.

Mannatech’s first product, Ambrotose® complex, was released in 1996. Rich in acemannan, it also contains a host of other plant saccharides to form a wellness solution that is easy to digest, as all of the ingredients come from natural sources. These saccharides increase cellular communication and immuno-responses, keeping the body healthy and allowing it to more easily stave off disease.

Since then Mannatech has expanded its range of glyconutrient products to include Advanced Ambrotose® and Ambrotose AO® as well as GI-ProBalanceTM and ImmunoSTART®, all of which contain a healthy dose of acemannan. Mannatech has also turned its attention to other vital nutrients with Manna-C® – a natural source of vitamin C – and Omega-3 with Vitamin D3 plus many more, creating a holistic range of wellness products that benefit your entire body.

The amazing thing about all of Mannatech’s products is that they harness glycobiological concepts as they are presented in nature, sourcing botanical ingredients that bolster health and wellness without adding harsh chemicals to the body. Glycobiology is an exciting new field and Mannatech are the frontrunners of its wellness applications. We can’t wait to see what the future brings for Mannatech and glycobiology.

3 “Who was James Lind, and what exactly did he achieve?”, Ian Milne, James Lind Library, www.jameslindlibrary.org/illustrating/articles/who-was-james-lind-and-what-exactly-did-he-achieve

6 “Sugars get an ‘ome of their own”, Megan Stephan, The Scientist, www.the-scientist.com/?articles.view/articleNo/15851/title/Sugars-Get-an–Ome-of-their-Own/ 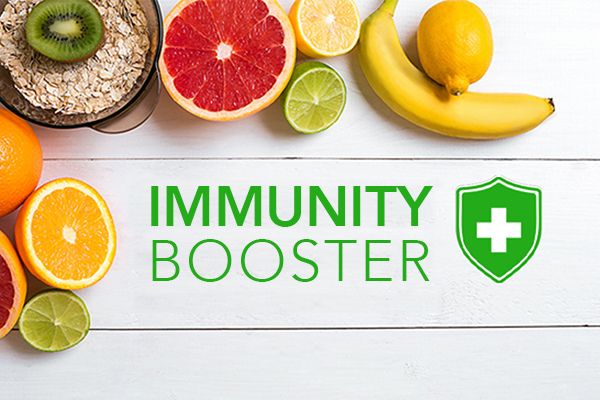 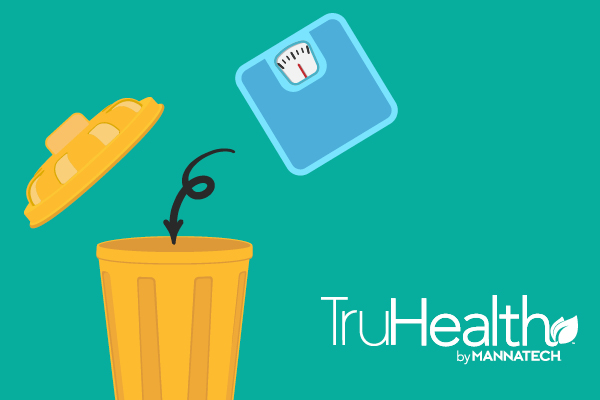 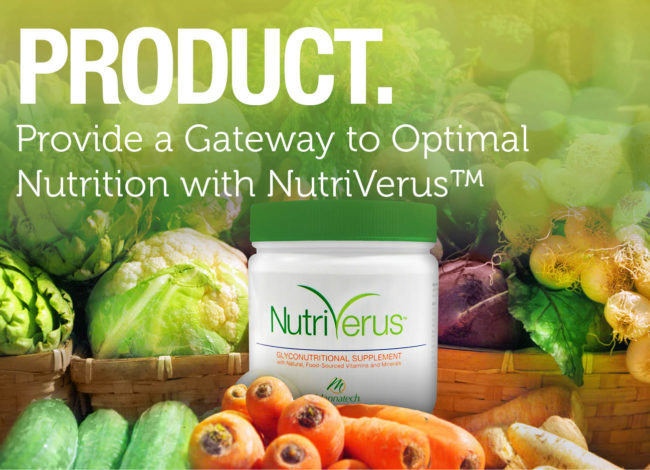 Provide a Gateway to Optimal Nutrition with NutriVerus™
Our bodies were designed to receive nutrients as nature intended,…